WHAT IS SEASON CASTING?

"Surely the Lord God will do nothing, but he revealeth his secret unto his servants the prophets." - Amos 3:7

We understand that the times we are in are divine. There is nothing that is happening by chance or just "because." To everything, there is a season, and as the Church, we have been given the governmental authority through Jesus Christ to discern these seasons.Our Annual Season Casting is a dynamic event full of prophetic insight and vision into the understanding seasonally what God is releasing upon the earth. This past year has been a year of unexpected turns and events. We have seen the words spoken over the last 12 months come to pass quickly and accurately.
‍
The Holy Spirit is moving mightily in His Church and drawing a dividing line between the sheep and goats. There is such a polarization in the Church that we have never seen or experienced before. This is part of the work to prepare the Church and shake it from its lukewarm compromise and comfortability. In the process of this great divide, the Lord is asking us, "Whose side are you on?"

WHERE ARE WE NOW?

We have now entered into the Hebraic year 5782, and as a result, a shift has taken place. The emphasis of the new season is still focusing on opening our mouths as in the previous year. But this time, what comes out of our mouths must agree with what we believe in our hearts. There is a strong focus on heart, soul, and confession being in total agreement. Also, this year is declared "The Year Of Building The House For The Future." There can be no double-mindedness in building this house -- we must be aligned, assured, and convinced. The Church for too long has been a house divided against itself, constantly dabbling in the duality of the spirit and flesh. Thus, causing us to walk around as the tale and not the head. If we are to build, we must be single-minded in purpose and position, united against the common enemy and not each other. Hallelujah! The Lord has announced that there is a future and hope. Therefore, now is the time for Him to build His house so that He may fill it with the faithful and not the faithless.

We encourage you to join us for a night packed full of spirit-breathed and inspired revelations that will shift your atmosphere and cause you to stand and fight. Don't be the tail but be the head in the season coming so that He can unleash His kingdom through you, in you, and for you. We look forward to seeing you there!

People will not be allowed in space until doors are open.

Prophetic Terminology and Symbolism for 5782 - PART I

Don't miss out on your chance to be apart of hearing what God is saying. Can't be here in person? Join us on TORCC TV for the LIVE broadcast of this entire event + special backstage interviews and segments. 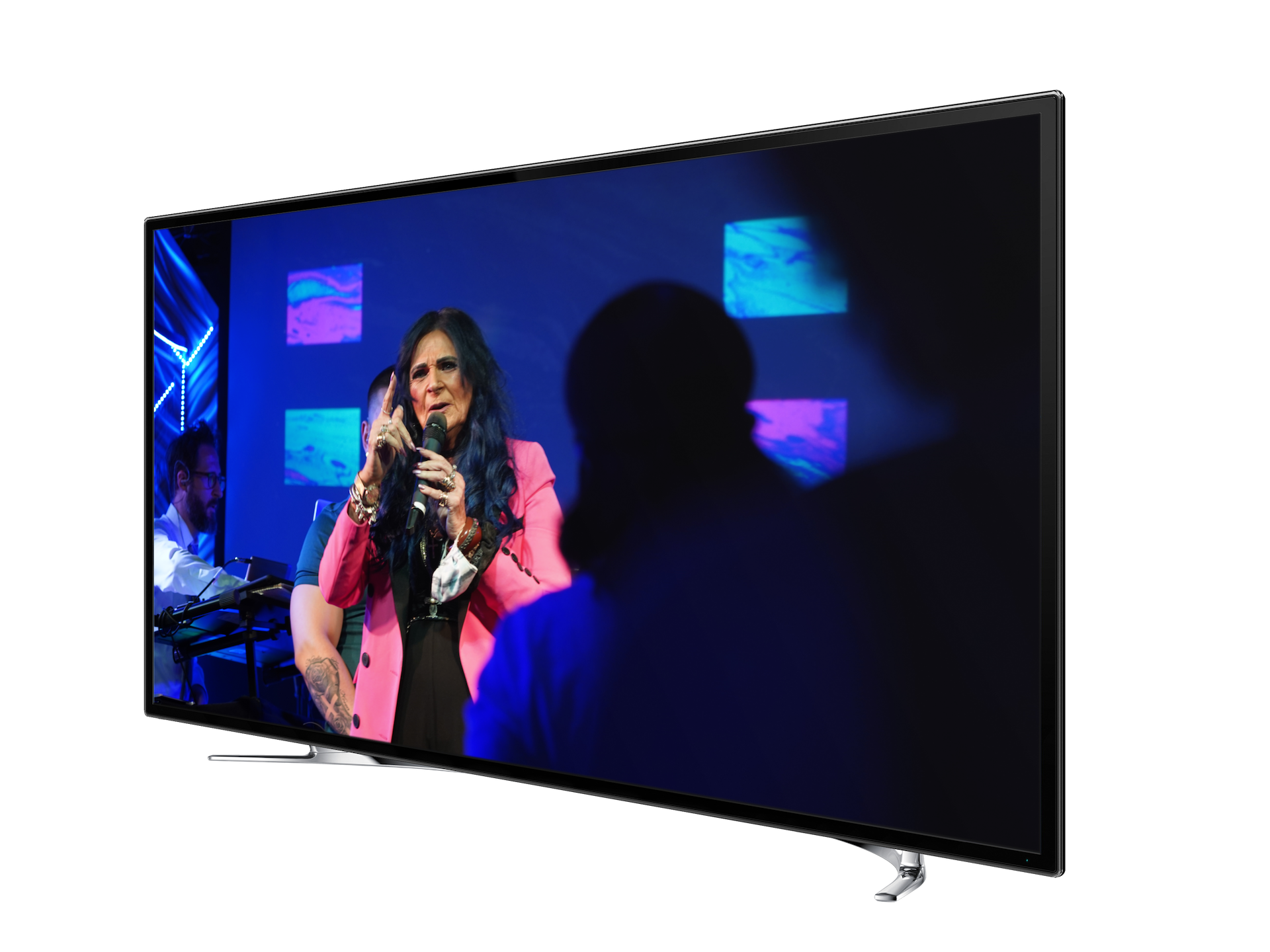 WORDS THAT HAVE
COME TO PASS

See the prophetic blueprints from what God has spoken into previous seasons and
words that have already come to pass.