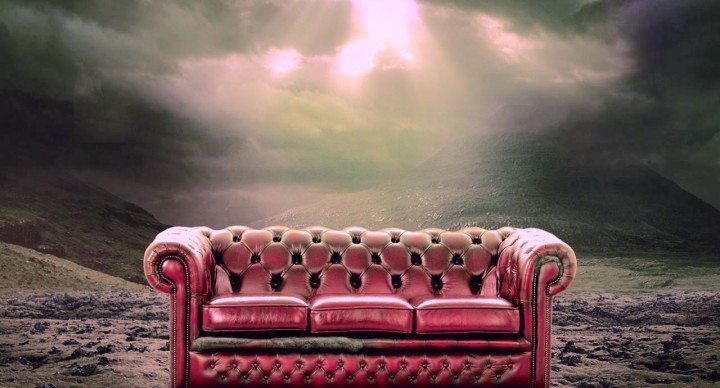 In the craziness of life, many of us feel that we are not heard, that our needs are not important and our hurts don’t matter. The Apostle Peter tells us to cast our cares upon God because he cares for us…He is the God who cares! True strength is the ability to deal with hurt and pain, not to feel like you need to ignore it. We understand the importance of availability.

Here at TORCC New York our Senior Ministers and pastoral counselors will put time aside to hear you out and talk with you on a heart-to-heart level.Our Pastoral are seasoned counsellors well-equipped with great understanding and patience, so you will never feel judged or unimportant. They offer individual, marriage, and family counseling to help people and families with their personal and spiritual growth.

WHAT IS FREEDOM MINISTRY?

It is from the understanding stated above, that our Freedom ministry is a unique inner deliverance ministry aimed to get to the root of –point of entry– of what may be hindering you from entering into a deeper relationship with Jesus. During this time our ministry team will sit down with you in a private setting and guide you through the process of freedom and wholeness. This is not a counseling session-if counseling is needed then other ministry alternatives can be arranged. Instead, this a time of delayering the soul from demonic oppression and filling you back up with the experiential reality of who Jesus is, so that you can pursue and fulfill your complete calling and destiny as a child of God! 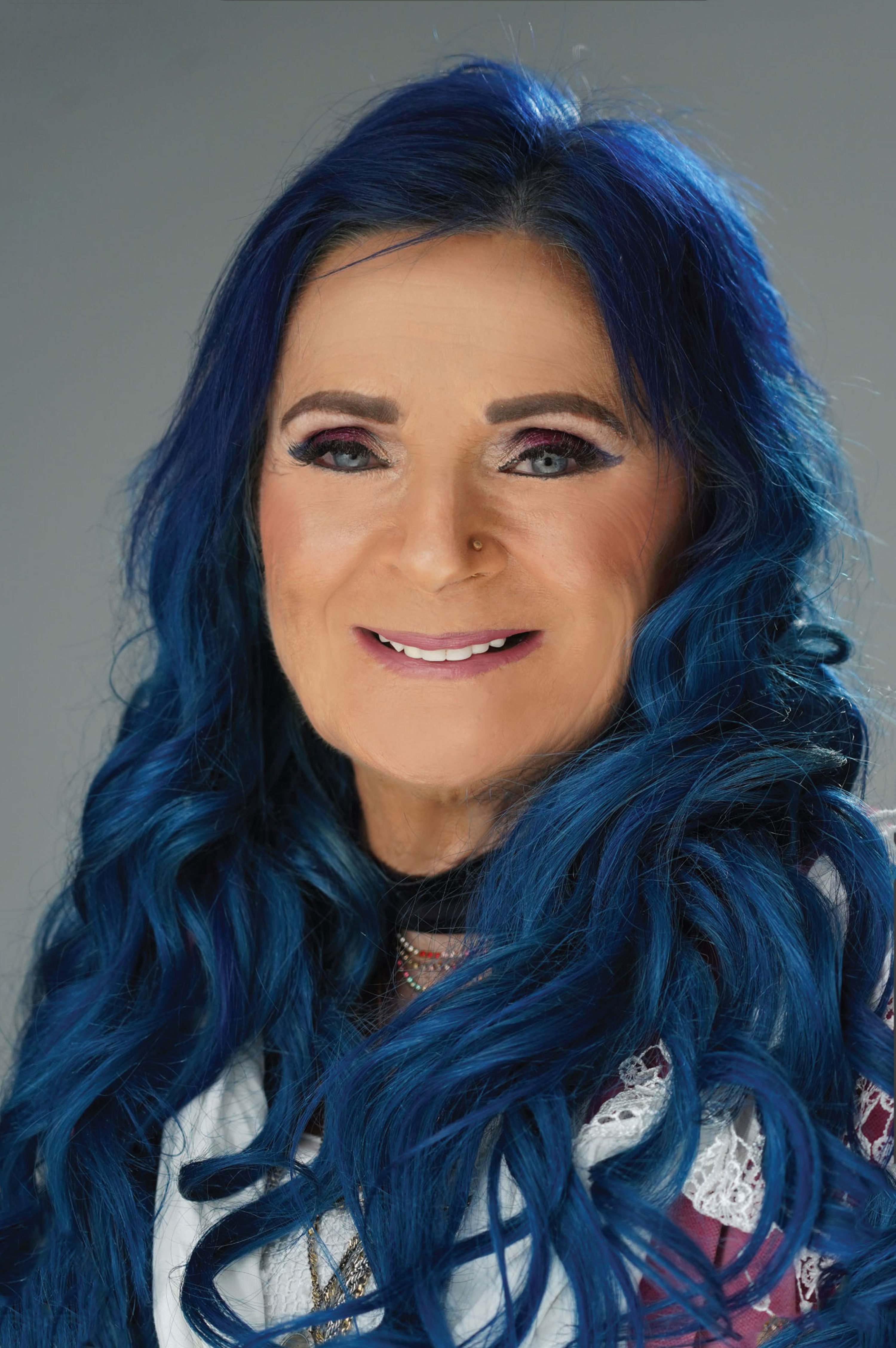 Dr. Robyn Kassas is the founder of Times of Refreshing Christian Center(TORCC) in both Australia and the United States.

TORCC began as a small house church in the outer western suburbs of Sydney back in 1982. Dr. Robyn, alongside her first husband Pastor Ken Mackie (now deceased) set the foundations for what now has grown into an international ministry. TORCC is comprised of two worship centers (one in Parramatta, Australia and the other in Manhattan, New York), two performing arts schools (Next Level Generation(SYD), New York Generation(NYC), and the School of Apostles and Prophets (SOAP), also in New York City. Robyn has been in ministry for over 30 years, and has ministered extensively in Singapore, Malaysia, Kenya, the Philippines, Indonesia, India, Israel, United Kingdom, New Zealand, and the United States.

Dr. Robyn’s passion is for equipping believers to be excellent in their vocation and calling in life.  She believes that the Church will become the greatest source for good, and for the very presence of God through the Holy Spirit on the earth before the return of Jesus. Robyn is determined to bring the Church out of irrelevance and organized religion, to a body of people connected to their culture and who can contribute excellence in every ﬁeld of society.

She is widely recognized for her challenging messages and inspired words from the Spirit of God.  Her ministry gifts include the prophetic, teaching, leadership and vision-casting. However, her abilities stretch much further, and include the performing arts and community services as well.

She has written numerous courses on the prophetic, and is the contributing editor and lead writer of Canaan Land Prophetic Journal. She is a qualiﬁed instructor of the Communion With God Ministries whose courses including: Communion with God, Counseled by God, and Spirit-Born Creativity.

Robyn lives in New York City where she is the dean and teacher of Biblical Studies of the School of Apostles and Prophets (S.O.A.P.), and director of the performing arts school New York Generation. Robyn has been married to Tony Kassas for 30 years and has ﬁve adult children. 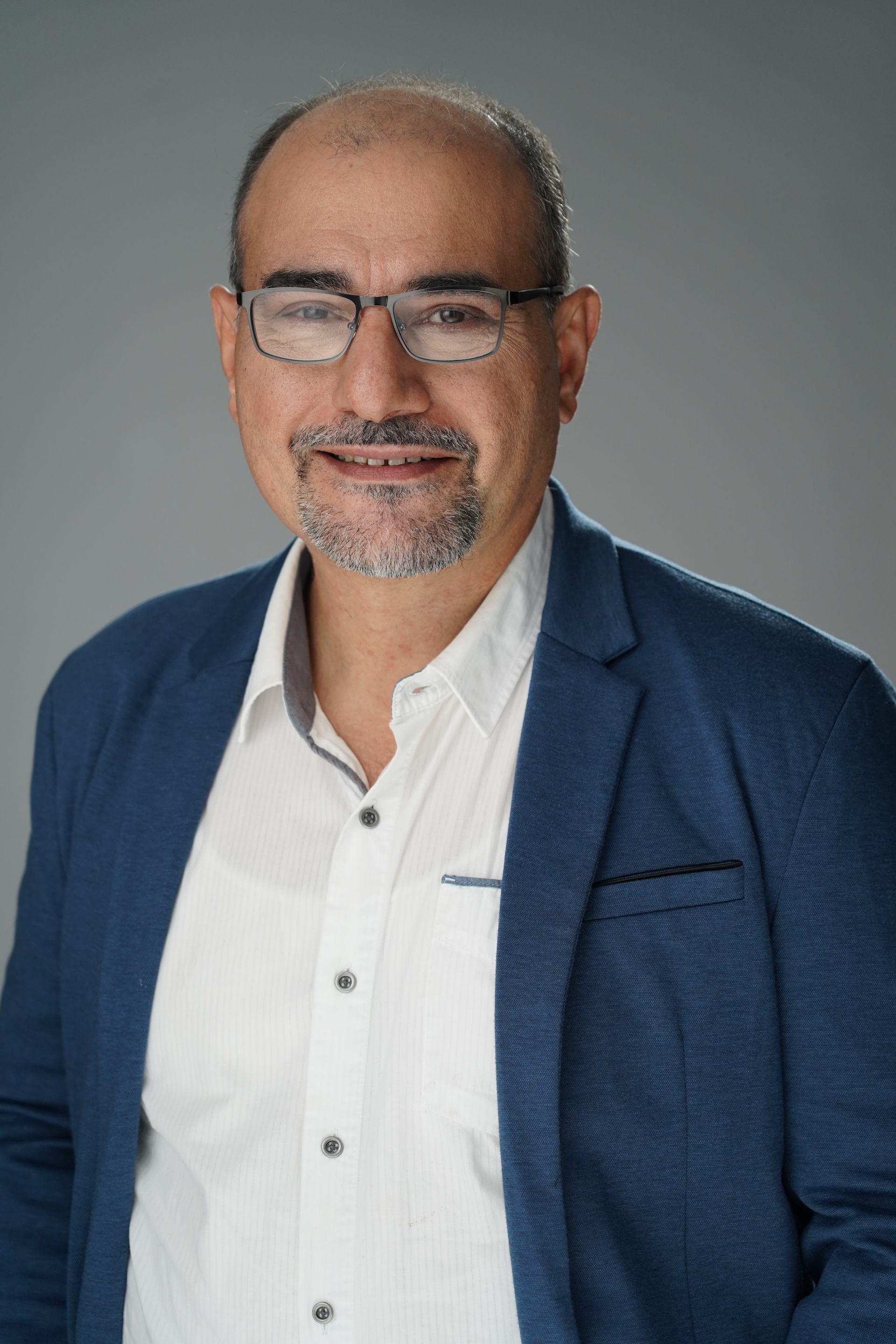 Tony Kassas has been a member of Times of Refreshing Christian Centre Sydney ever since he was saved in the ministry in the early 1980s.  Six years later, he joined their leadership team. He married Robyn in 1989. Although Tony’s teaching ministry generally spans the Australian, South East Asian, and North American continents, he has also ministered in England, Israel, and Kenya.

Tony Kassas is an ordained and proven prophetic minister and teacher, preaching and prophesying to thousands of people over his 30 years of ministry. Among his spiritual gifts are teaching, prophecy and governance. His teaching is designed to help believers grasp the ‘big picture’ regarding the Church in the last days.  His has a unique ability to give believers the ‘panoramic’ and ‘macroscopic’ view of events that are about to take place in the world and in the Church. His goal is to prepare the Church to overcome the challenges and experience the victories that will lead to the Second Coming of Jesus!

His heart’s desire is for everyone to experience what he calls ‘New Testament Church Dynamic’ or the power, insight, and boldness that ﬁlled the early Church in the Book of Acts.

This is the dynamic that the apostles took to every corner of the world turning it upside down. Tony is actively and prayerfully committed to restoring the same dynamic in our churches today.

In Sydney, Tony established the Community Assistance Team (CAT) back in 2002, which serves food with a friendly smile to the underprivileged in Parramatta’s City Center.  In New York City, he oversees TORCC NY’s Humanitarian Emergency Relief Team (HERT), which collaborates with other churches and agencies as a ﬁrst response relief group in the aftermath of natural disasters, supplying basic necessities to victims and their families such as in the wake of Hurricane Sandy in 2012.

Tony also established Visioncorp where Christian men and women with business interests meet regularly to discuss how to better serve and inspire budding entrepreneurs to be excellent in the marketplace.  He believes establishing credibility in the marketplace creates a platform for Christians to share the Gospel with businessmen and women as they demonstrate the blessings that accompany righteousness in business ethics.

He lives in New York City with his wife Robyn, son and daughter-in-law and his three youngest grandchildren.

If you would like to receive counseling please click the button to fill out you ministry appointment request form. One of our team will get back to you with an available time slot and the next steps in the process.

Confirm Appointment and Submit Your Waiver

Upon receiving your completed liability, our team will pray into your application and then work to schedule you in for your ministry appointment with a one of our counseling ministers. Please be aware that wait time for this ministry can vary depending on the

If you would like to receive counseling please click the button to fill out you ministry appointment request form. One of our team will get back to you with an available time slot and the next steps in the process.

Confirm Appointment and Submit Your Waiver

Upon receiving your completed liability, our team will pray into your application and then work to schedule you in for your ministry appointment with a one of our counseling ministers. Please be aware that wait time for this ministry can vary depending on the

The ministry is available only by appointment only.

The sessions are conducted at Times of Refreshing Christian Center New York Campus.In reference to our counseling services, this ministry is mainly available to members of the church. Our visitors are more than welcome to connect with us during one of our gatherings and meet our senior leadership. Here they can speak with you in person, and give you the next directive.Requests for personal counseling can also be directed to us via email.All sessions are with seasoned pastoral counselors who have over 15 years of experience in care and guidance ministry.

At this time, Skype and over-the-phone, appointments are not available.

For more information or if you have any questions, please contact us and we are more than happy to assist you.

Book Your Appointment
No items found.

Here are some frequently asked questions that we think might help you in understanding our counseling ministry.

Stay Updated With Us!

Sign up now to receive the latest updates and news about upcoming events, gatherings, and all things TORCC NY.

Thank you! Your submission has been received!
Oops! Something went wrong while submitting the form.
CLOSE